Skygear is a k8s-based serverless platform for web and mobile apps.

Skygear is a server-less cloud platform where a massive portion of set up, operation and configuration tasks are abstracted from Kubernetes. It is still Kuberentes-based, however instead of having to write a bunch of configuration files and manually enable various options on a k8s cluster before an app can be deployed, all you need to do on Skygear is write one single configuration file skygear.yaml.

Configurations of an app such as port number, environment variables and some Skygear hooks are defined in skygear.yaml, which is interpreted and executed by Skygear upon deployment.

Below is an architecture diagram of Skygear, which can be divided into 4 main parts:

With the application code, skygear.yaml, and Dockerfile (if any) ready, a deployment can be triggered with Skygear's command line interface skycli .

A complete and secure authentication solution that has gone through rounds of security audits. We developers at Oursky believe an authentication backend service is hard to be done right, at the same time such service is frequently a requirement from our clients. As a result, Auth Gear is developed and shipped with Skygear, in response to such pain points and provide a reusable solution.

A user's frontend can interact with Auth Gear through Skygear's SDKs, whilst his/her backend applications in the Microservices part can achieve same things with the access token resolved and inserted in requests by the Gateway.

Skygear controller is responsible for app deployments and manages the behaviours and desired states of Auth Gear and Microservices. There are two means to manipulate them. The first one is skycli, where the user can not only trigger app deployments, but also customise how his/her Auth Gear and Microservices works. The other one is Skygear Portal, a web-based Graphical User Interface (GUI) allowing the user to define behaviours through a variety of intuitive UI components.

Next - Set up
Install and Configure skycli 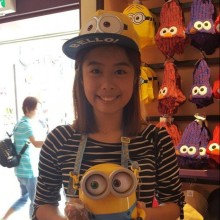 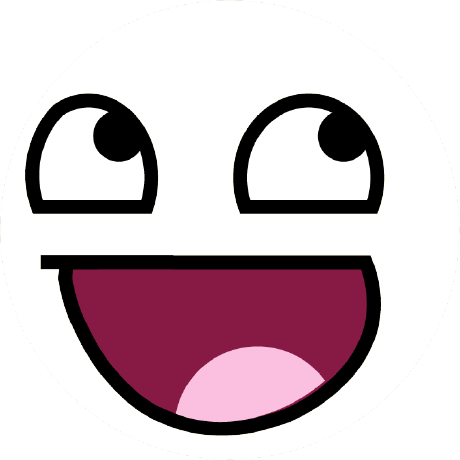